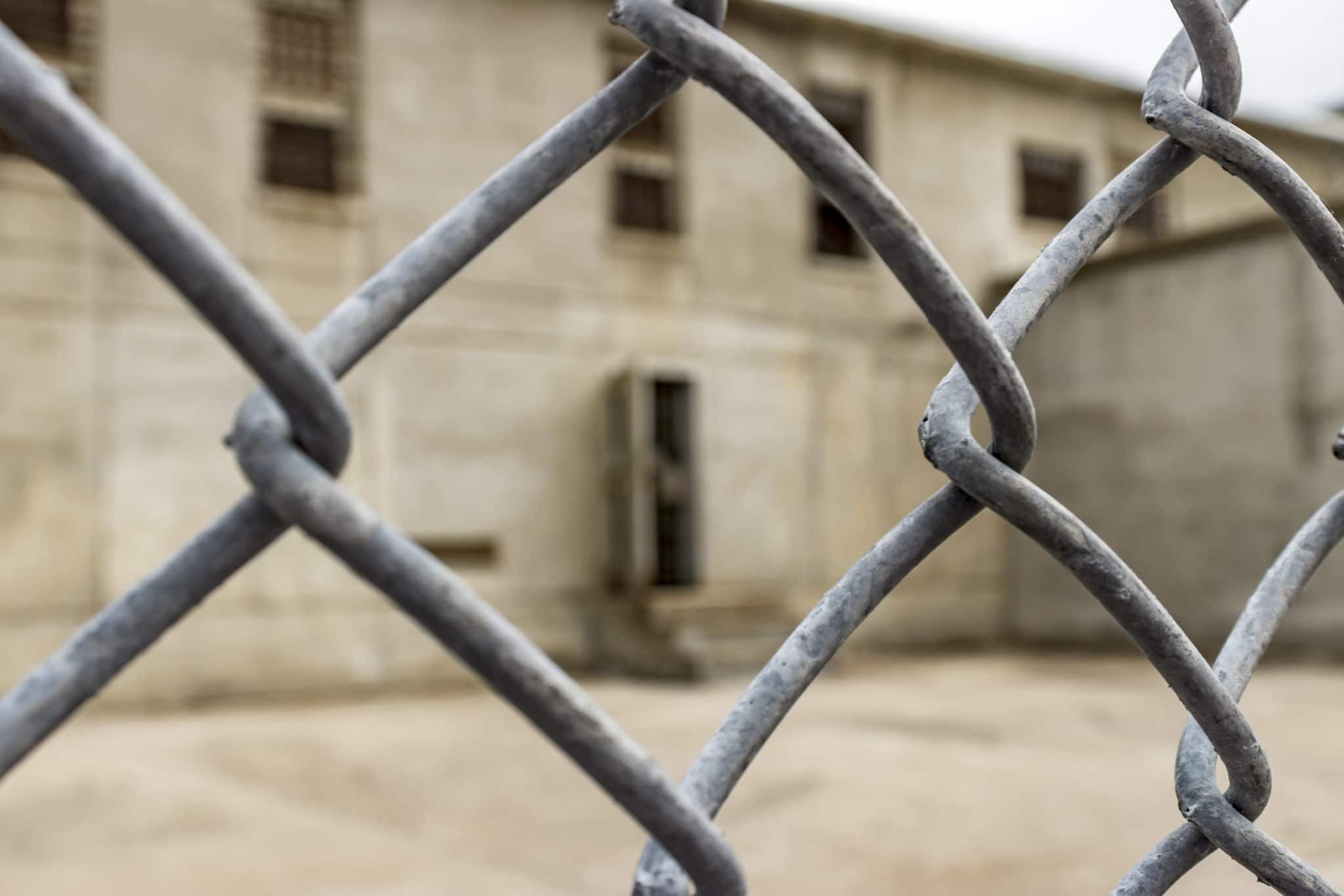 Despite our legal system’s best efforts, many people are wrongfully convicted of crimes in California every year. A wrongful conviction permanently affects that person’s life. A criminal record can affect their housing, schooling, and employment opportunities, and in the worst case scenario, a conviction can cause them to spend years, or a lifetime, behind bars. The experienced appeals and post-conviction attorneys at The Appellate Law Firm understand the tremendous toll that a wrongful conviction can take on a person and their loved ones, and we are here to help. To learn more about the legal options available after a wrongful conviction, talk to our office today.

According to the ACLU of Northern California, between 1989 and 2006 more than 200 people in California were wrongfully convicted of murder, rape, and other serious criminal offenses. In 2012, a research group found that those 200 wrongful convictions cost those people more than 1,300 years of freedom and $129 million in California taxpayer funds. Nationwide, more than 123 people have been exonerated and released from death row between 1973 and 2006. On average, a wrongfully convicted person sentenced to death spends nine years behind bars before the error is recognized.

In 2004, a study revealed that black men are wrongfully convicted at much higher rates than other races, and in California wrongful convictions mostly occur in a few select counties, including Los Angeles County, Orange County, San Diego County, and Bay Area counties. In cases of wrongful conviction where the death penalty applies in California, many studies have concluded that the death penalty is applied arbitrarily with grave disparities across race and geographic region. Since the advent of DNA testing and other greater scrutiny of death penalty cases, 123 people have been exonerated nationwide and six of those wrongfully convicted were from California. California has the highest population of death row inmates, with 649 inmates awaiting execution. California accounts for almost 20% of all death row inmates nationwide.

The three main causes of wrongful convictions in California include false or unreliable evidence, illegal conduct by law enforcement and prosecutors, and a lack of an adequate defense. The most common types of false or unreliable evidence given during trials of wrongfully convicted individuals include false testimony by informants or “snitch” witnesses, incorrect eyewitness identification, false confessions, and false or unreliable junk science testimony like bite mark evidence. These issues can all be grounds for an appeal or post-conviction relief after a wrongful conviction at trial court.

Have you or a loved one been wrongfully convicted of a crime in California? Even if sentenced to life in prison or the death penalty, the experienced appeals attorneys at The Appellate Law Firm may be able to help. Call the office or contact us today to schedule a consultation of your case and learn more about the appeal and post-conviction legal options available in your situation.