Changing a Child Custody Ruling: The Difference Between an Appeal and a Modification 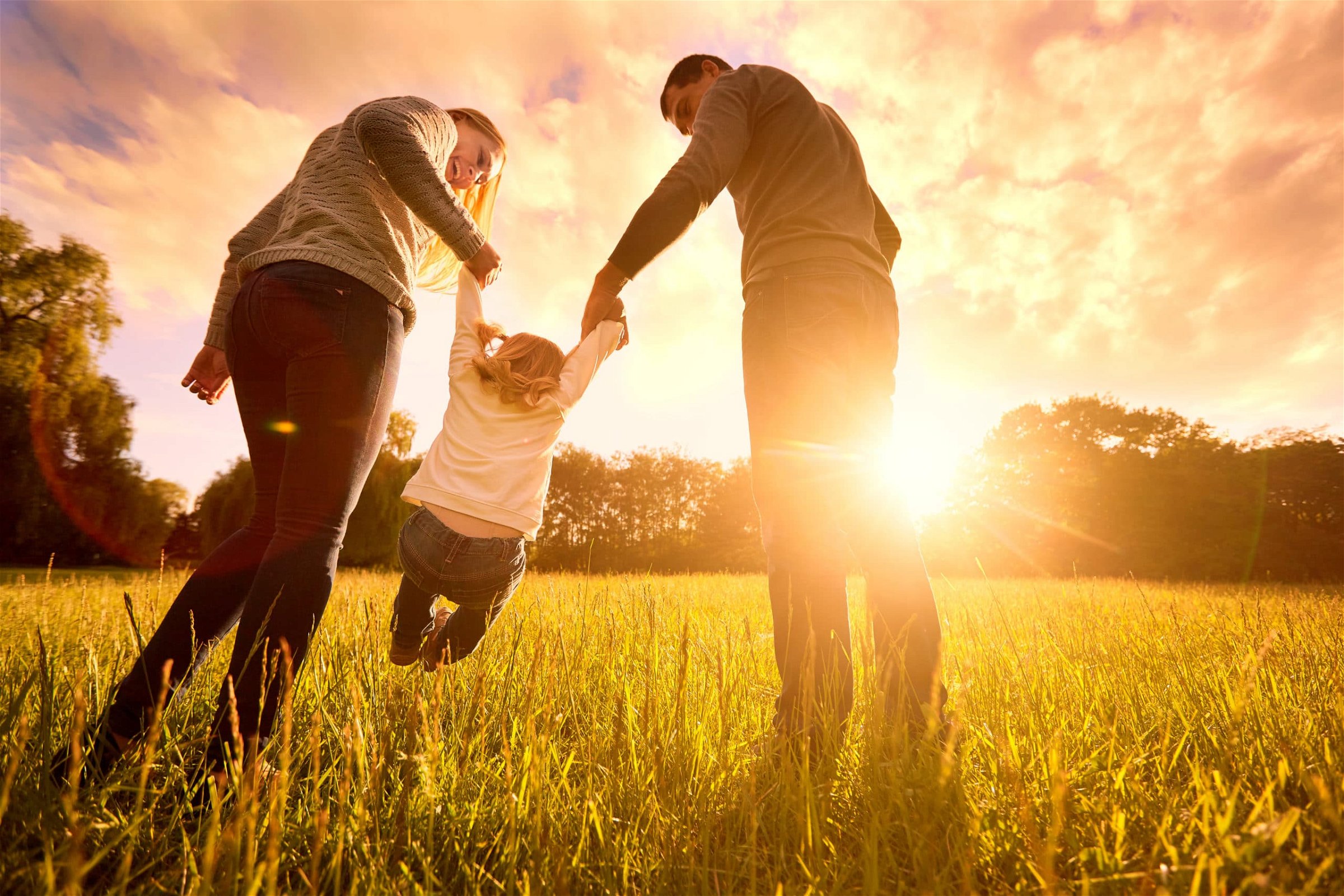 The final hearing of a divorce case is where all binding decisions are made on your case before you and your spouse go your separate ways. This includes final decisions on marital property, spousal support, and child custody. For many, this final hearing is a relief to get through, but in some cases, the final decision for something significant, such as child custody and visitation, does not go your way. When this occurs and you wish to revisit the issue with the courts, you have two options — appeal or file for a modification.

An appeal of a child custody ruling means that you wish to take the decision to the next level of court and ask that court to review and overturn the trial court’s decision. Depending on the state, you only have a small window in which to file an appeal on a child custody matter after the final hearing, which is typically between 30 and 45 days. Appealing the child custody decision means that you believe an error of law or procedure occurred in the decision-making process by the judge that should be overturned by the appellate court. Examples of this include applying the law incorrectly, improperly including or excluding certain evidence, or violating procedural requirements set by statute.

Modification of a Child Custody Ruling

Filing for a modification of a child custody ruling can be done at any time after the final decision is rendered in your case. In order to file for a modification of custody, you must be able to show that significant circumstances have changed for you, your former spouse, or your child since the final hearing, and that those new circumstances require a change to the current child custody agreement. Significant circumstances refer to a permanent, substantial, and unanticipated change that was unknown at the time of the final hearing. This can include a major move, new job, illness or injury, or other significant life change.

In order to request a modification to the child custody agreement, the parent requesting the change must file a petition with the court. Each side gets the opportunity to present their arguments as to whether the current arrangement should or should not be changed. Unlike an appeal, modifications typically occur months or years after the initial child custody decision was rendered by the court.

If you wish to talk with a lawyer about whether an appeal or a modification of a child custody arrangement is right for you, call or contact a local family law attorney today by clicking here.