How Do Supreme Court Justices Decide Whether or Not to Accept a Case on Appeal? 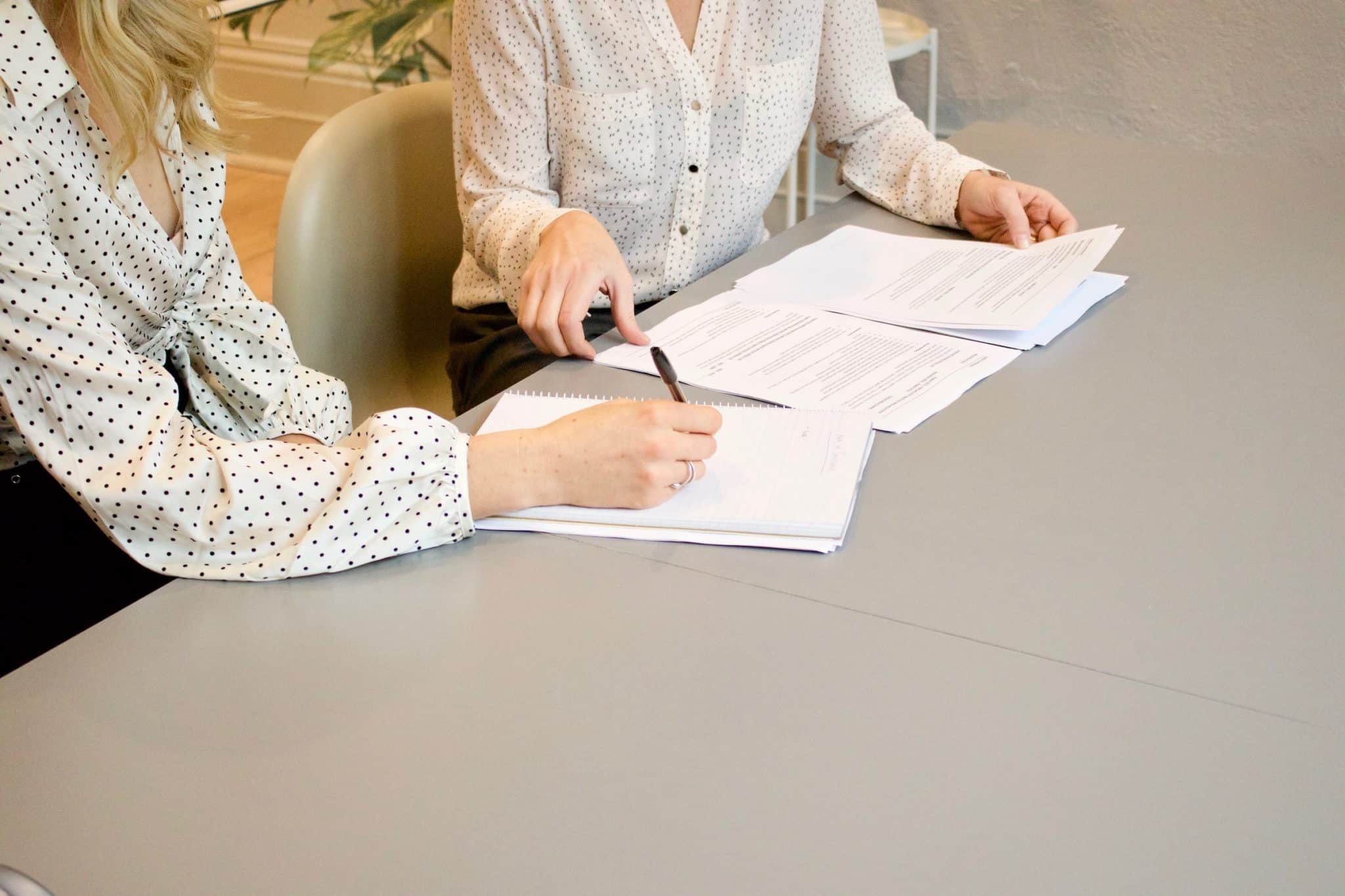 The Supreme Court of the United States is our country’s highest court. If you received an unfavorable verdict in a criminal case, civil case, federal law dispute, or immigration matter, you may be able to appeal the matter all the way to the Supreme Court. That being said, the nation’s highest has significant discretion over its caseload. It does not—nor will it—hear most appeals.

You may be wondering: How does the Supreme Court decide if it will hear an appeal? The short answer is that the top court uses the “rule of four”—if four justices believe that the matter is worth reviewing, certiorari will be granted. Here, our appellate lawyers explain the key things to understand about how justices decide whether or not to accept a case on appeal.

The Supreme Court’s ‘Rule of Four’: What You Need to Know

The ‘rule of four’ is a long-standing Supreme Court policy that holds that the court will only review cases (hear an appeal) if at least four of the nine justices believe that the matter is worthy. As noted by ScotusBlog, you are not going to find the ‘rule of four’ in the United States Constitution or in any written legal document. Instead, the ‘rule of four’ is an unwritten rule for how the nation’s top court has long decided to operate. The basic principle is as follows: If four of the court’s nine justices believe that a matter is worthy of a review, the majority of the court will allow the case to be heard.

Note: It is difficult to get an appeal heard by the Supreme Court. According to recent data from the United States Courts, the Supreme Court receives approximately 7,000 petitions to have a case heard each year. It only grants around 100 to 150 petitions on average. In other words, the nation’s highest court agrees to hear 1% or 2% of the total appeals it gets.

What is a Writ of Certiorari? (The Meaning of Granting Cert)

A party that is not satisfied with a decision, could try to challenge the matter all the way up to the Supreme Court of the United. If they can meet the ‘Rule of Four’ standard, then they can have their appeal heard by the top court in the United States. The main way that the Supreme Court agrees to hear an appeal is to grant a writ of certiorari. You may hear this referred to simply as granting cert.

In effect, it means that the Supreme Court is agreeing to hear the appeal and that they are requesting the lower court(s) to send up all of the relevant records related to the case. A lower court—including state courts—must comply with a request for court records from the U.S. Supreme Court.

Supreme Court Justices Can Only Hear Cases for “Compelling Reasons”

There is no general right to have your appeal heard by the United States Supreme Court. The U.S. Supreme Court can (and does) decline to hear the majority of cases. Pursuant to rules of federal procedures, a Supreme Court Justice is only supposed to agree to hear a case if they believe that a “compelling reason” has been raised. A case will usually only be reviewed by the Supreme Court if:

When a case is being appealed to the Supreme Court, a justice can vote to grant certiorari regardless of what they feel about the actual decisions by lower courts to this point. Most often, a justice granting certiorari is viewed as a positive sign for the party filing an appeal. However, it is not always so straightforward. A Supreme Court justice may agree to hear an appeal and review the case, only to later affirm the rulings that have been made by the lower courts.

Set Up a Fully Private Consultation With an Appellate Lawyer Today

At The Appellate Law Firm, we are devoted to protecting top-quality, solutions-driven guidance and support in civil appeals, criminal appeals, and family appeals. If you have any questions about how judges will decide whether or not to accept an appeal, we can help. Contact us today to arrange your confidential case review. Our law firm offers appellate law representation in California, Washington, Oregon, Texas, Florida, Georgia, Michigan, Ohio, and Pennsylvania.