Can You Appeal A Not Guilty Verdict in Washington? 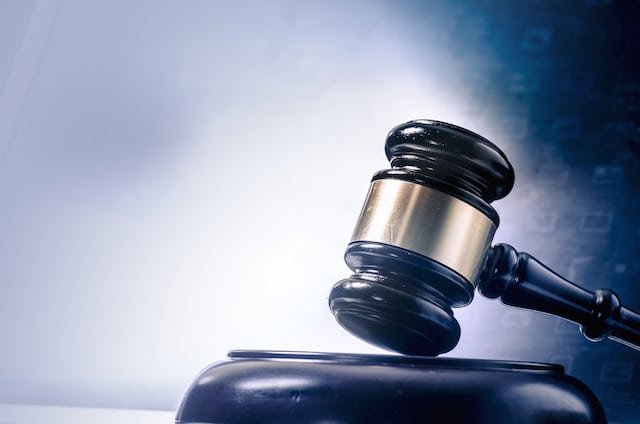 An appeal of a criminal court jury verdict usually – but not always – involves a defendant who has been found guilty of a crime and wants to appeal the verdict for some violation or misinterpretation of law that occurred during the trial, or where there was insufficient evidence to support the guilty verdict. But you may wonder whether it is possible to appeal a not guilty verdict handed down by a jury. The answer to that question is generally no, for the reasons described below.

The Parties That Might Appeal a Not Guilty Verdict

First off, the question might be who exactly would want to appeal a not guilty verdict by a jury. The criminal defendant would presumably not want to appeal the verdict, as he or she would not have gone to trial if the desire was to plead guilty. The victim of the crime or the victim’s family might also want to appeal the verdict, but they cannot do so, because they are not a party to a criminal case, which is between the prosecution and the defendant. The victim or victim’s family always has the option of pursuing a civil claim against the criminal defendant for the injuries caused, but civil claims occur in a whole other court system (the Washington civil courts) and would not act as an appeal of a criminal case.

Double Jeopardy and When It Applies

The Fifth Amendment of the US Constitution says that no person “shall be subject for the same offence to be twice put in jeopardy of life or limb.” This is commonly referred to as the double jeopardy clause. Double jeopardy means that a criminal defendant cannot be tried twice for the same criminal offense.

Help is Available in Your Washington Criminal Appeal

If you were improperly convicted of a crime in California or Washington State, attorney Corey Evan Parker may be able to help you with your appeal. Please feel free to contact his office to set up a consultation regarding your appeal.