Can Prosecutors Retry a Case After a Successful Appeal? 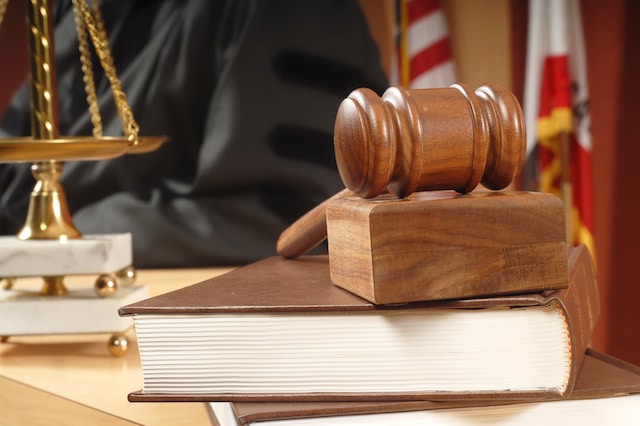 TV has long had a love affair with the law, but, in recent years, the topic of appealing past convictions has become more of an object of fascination for television shows. Making a Murderer on Netflix captivated the nation with its long-form documentary take on serious questions related to the murder convictions of Steven Avery (who had already been released from prison after having another felony conviction overturned) and his nephew Brendan Dassey. ABC’s Conviction was based on real-life investigative units set up at District Attorney offices to review past convictions for potential error. And on Sundance Channel’s Rectify, we followed the fictional story of Daniel Holden, who was released from prison after nearly two decades after his murder conviction was overturned. In each of these shows, the spectre of whether prosecutors will retry the case arises, bringing up the question of how exactly prosecutors can do so in light of the double jeopardy clause, and when they may choose to do so.

Retrial and the Double Jeopardy Clause

Under the Fifth Amendment of the U.S. Constitution, prosecutors may not try a defendant for the same crime twice. For this reason, a person that is found not guilty by a jury cannot be then forced to face trial a second time.

The double jeopardy protection does not apply, however, to a case where the defendant has successfully appealed his conviction. In such cases, prosecutors do have the right to retry a defendant a second time, although they must do so in light of whatever issues the appeals court relied upon in overturning the conviction.

When Prosecutors Will Retry After an Appeal

Ultimately, the decision of whether or not to retry after a conviction is completely within the discretion of the prosecutor’s office that had originally tried the case. In general, prosecutors bring cases on retrial when they think they have enough evidence to win, the potential for a sympathetic jury, and there is enough public sentiment in favor of retrial.

Very few prosecutors intentionally bring cases they think they will lose, and so the decision on whether to conduct a retrial will be based on a variety of factors, but one of the key factors will be in whether they can believe they can score another conviction in light of the appeals court decision. If the appeals court threw out a main piece of evidence used in prosecuting the case, such as a confession or the admission of contraband, the prosecutors may not have the ability to win without that evidence, and thus would decline to retry. Likewise, if the court ruled that the jury was given incorrect instructions on the law, and the correct reading of the law would never support a second conviction, this may be another reason not to retry.

Ultimately, in deciding whether to appeal your conviction, it is important to consider whether a retrial could occur, and defendants should speak with an experienced criminal appeals attorney in assessing this.

If you received an unfair outcome in a state or federal criminal case, you may be eligible to appeal your verdict and/or your sentence. The Law Office of Corey Evan Parker is focused on the civil and criminal appeals process in Washington and California. If you are considering filing a criminal or civil appeal, feel free to contact Mr. Parker today for a no obligation 30 minute consultation.