Can I Get the US Supreme Court to Hear My Appeal? 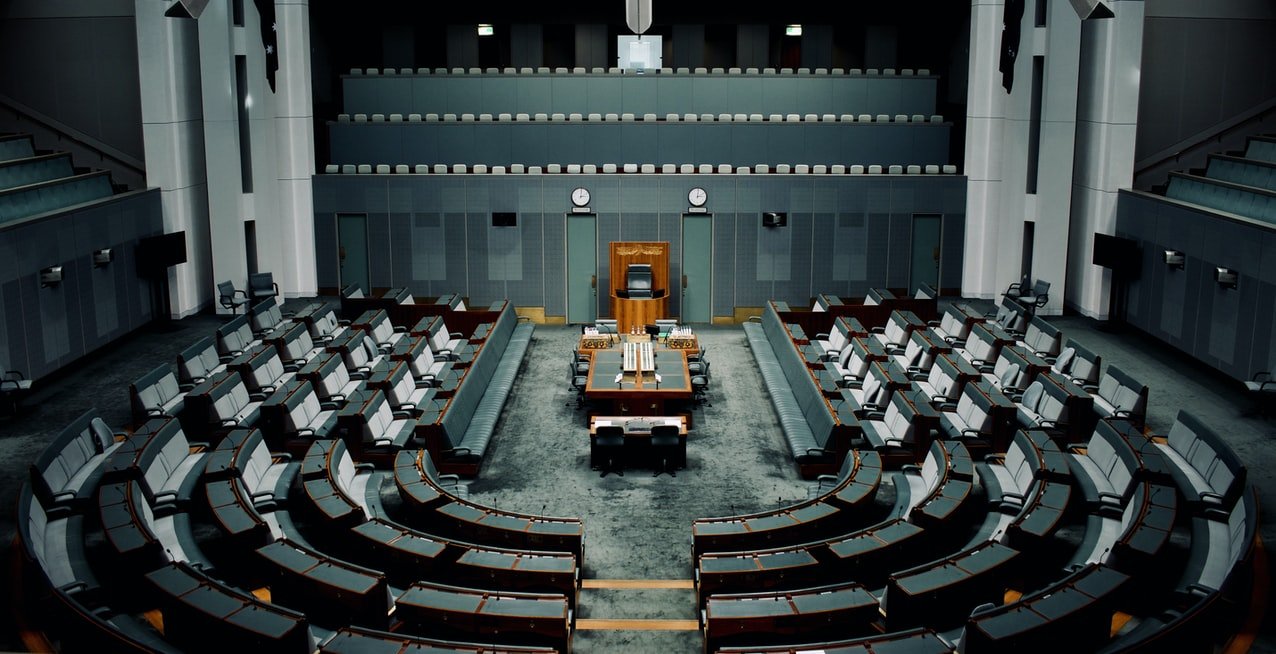 Are You in State or Federal Court?

But there are also separate state court systems in each of the 50 states that each have their own distinct appeals process. Whether a case is first brought in state or federal court depends in part upon the preference of the party bringing the case as well as whether a federal court has jurisdiction to hear the case (a defendant can remove a state court case to federal court in certain circumstances).

At any rate, the U.S. Supreme Court can potentially hear appeals from both state courts and federal courts, but where the case was originally litigated will affect the journey of getting to the highest court.

Have You Exhausted Your Lower Court Options?

To get to the U.S. Supreme Court, an appealing party will generally have to go through a series of other appeals courts first before the Supreme Court will even consider hearing an appeal.

If a case is originally tried in Washington State court, the first step will be to appeal the ruling in the Washington Court of Appeals, which includes three Divisions that cover different regions of the state. If that appeal is unsatisfactory, then a party can appeal to the Washington Supreme Court. Only then can the parties proceed to appealing to the U.S. Supreme Court.

If the original trial was held in a federal district court in Washington or California, the first stop in the appeals process would be to file an appeal with the Ninth Circuit Court of Appeals, which has courts in San Francisco, Portland, Seattle, and Pasadena. Parties can then appeal directly from the Ninth Circuit to the US Supreme Court.

Can the US Supreme Court Hear Your Case?

The US Supreme Court does not have jurisdiction to hear every appeal. Because it is a federal court, it will only hear an appeal where the case was: 1) originally brought in the federal court system, or 2) there is a question of federal law affecting the outcome of the case in a state court action.

If your case was brought in state court originally, an experienced appeals attorney can examine the case to determine whether there is indeed a question of federal law (in criminal cases, this is often a potential violation of a person’s rights under the U.S. Constitution, including the right to not be unjustly imprisoned) such that the U.S. Supreme Court would have jurisdiction to hear the case.

Does the Court Want to Hear Your Case?

While the Supreme Court often does not provide explanations for why it hears cases and why it declines to hear cases, it will generally get involved in cases where it does not like the results that have occurred at a lower court or where the law may be unclear and the court thinks it can bring clarity.

Again, while it is natural to dream of taking your case all the way to the highest court in the land to win a decisive victory, this is rarely necessary to win justice. Often, simply taking an incorrect verdict or decision to the next highest level of appellate courts in either state or federal court will provide the necessary relief to correct an improperly decided case.