When Can a Criminal Sentence Be Appealed? 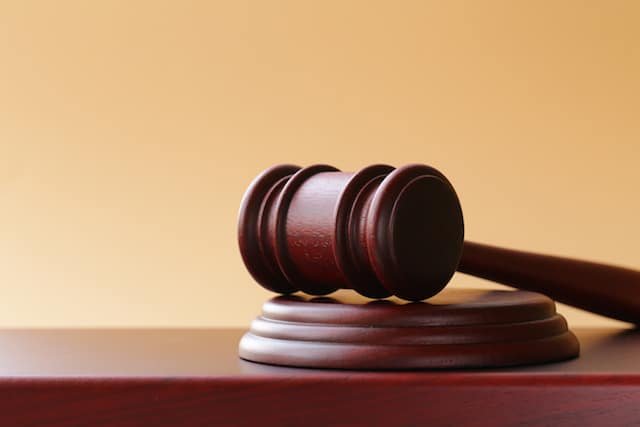 When most people think of criminal appeals in either state or federal court, they think only of appealing the conviction itself. It is the case that defendants can appeal their convictions to a state or federal appeals court if grounds exist (although, due to the protections of the double jeopardy clause, the prosecution cannot appeal a not guilty verdict), but it is also true that a defendant can appeal the sentence that is handed down. This can be done in conjunction with appealing for a reversal of the verdict, but a sentence can also be appealed where a defendant has pled guilty but nevertheless feels the sentence is overly harsh. By the same token, however, prosecutors can also appeal a sentence that is handed down by a trial court in order to seek a harsher sentence.

Grounds for Appealing a Criminal Sentence

The sentencing phase of a criminal proceeding occurs after a conviction is returned or guilty plea is submitted, and judges will often hear additional evidence from both sides with regard to appropriate sentencing. Judges in state and federal court are given a certain amount of discretion in the sentence they hand down, but they are not simply free to hand down any sentence they choose. A defendant or the prosecution can appeal the sentence if the judge failed to act properly in handing down the sentence, and these grounds can include:

If you believe you received a sentence that is overly harsh and grounds may exist to appeal it, you should act quickly in contacting an appeals attorney in order to make a timely appeal of your sentence.

If you received an unfair outcome in a criminal case, you may be eligible to appeal your verdict and/or your sentence. The Law Office of Corey Evan Parker is focused on the civil and criminal appeals process in Washington and California. If you are considering filing a criminal or civil appeal, feel free to contact Mr. Parker today for a no obligation 30 minute consultation.