Can You Appeal After a Guilty or Nolo Contendere Plea? 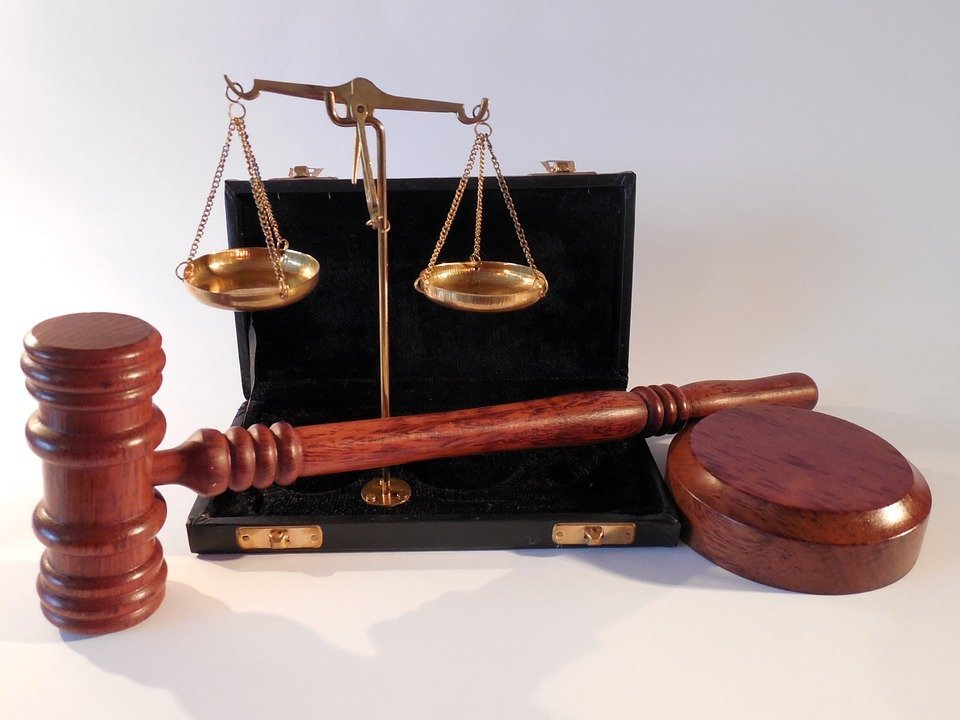 The vast majority of criminal cases never go to trial, and instead are resolved with the defendant pleading guilty, or entering a nolo contendere plea, which is an agreement to accept conviction without admitting guilt. There are many reasons for this: the evidence may be overwhelming, the defendant may not have the funds to mount a defense, or prosecutors may use overwhelming leverage to secure a guilty plea by threatening decades in prison. But circumstances might change later, as new evidence arises or a new attorney explores a previously unpursued strategy. Which raises the question of whether it is possible to appeal a conviction after a guilty or nolo contendere plea.

Pleas Are Intended to Be Final But You May Have Options

In short, it is not always possible to appeal after a guilty or nolo contendere, although certain circumstances may make an appeal possible.

Prosecutors seek guilty pleas because they save the state time and resources in conducting trials, and the bargain – as one-side as it may seem – is that the defendant will often accept a shorter sentence in exchange for not mounting a defense. With that in mind, an appeals court may see no reason to disturb an outcome that the defendant agreed to with the prosecutors.

An experienced appeals attorney, however, may be able to find questionable circumstances relating to your guilty plea which an appeals court could look at. For example, if a judge ruled against you in a motion to exclude evidence which was the heart of the prosecution’s case – thus prompting your guilty plea – this may be appealable. Furthermore, if the judge or prosecutor engaged in misconduct which led to your plea, you may have options to appeal.

You Can Appeal a Criminal Sentence

Also note that it is possible for a criminal who entered a guilty plea to appeal the sentence that was handed down by the judge in the case without arguing against the guilty plea itself. Depending on the state or federal sentencing guidelines and laws applicable to your conviction, a judge’s sentence may be overturned on appeal for being overly harsh.

Windows to appeal a criminal conviction can be quite short, with as little as ten days in some jurisdictions to file your notice of appeal. If that time has passed, and there are circumstances which you believe justify reopening a case after a guilty plea, you do have the option under the U.S. Constitution (and many state constitutions) to seek relief from your state or federal conviction through a habeas corpus petition, even if you pleaded guilty years ago.

Speak with an experienced appeals attorney about your options for filing a habeas corpus petition after a guilty or nolo contendere plea.