Can I Appeal Any Case to the Supreme Court of the United States? 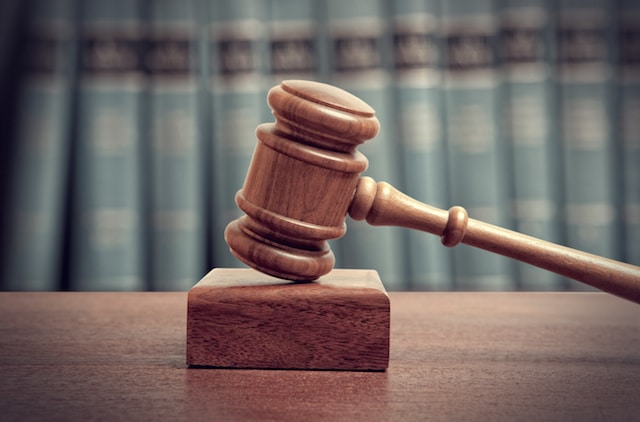 The Supreme Court of the United States has long had a mythic quality to it, and justifiably so. The court has the ability to shape public policy for generations based on the interpretations of the justices sitting at the time a case is heard, and, short of a constitutional amendment, the court has the final say on constitutional matters as well as a strong hand in dictating how laws will be applied to US residents. Given the court’s immense power, the proclamatory pledge to “take this all the way to the Supreme Court” is a common refrain when a party receives an undesired outcome in court or even leading up to a trial. But is it the case that, through sheer force of will, a party can get the Supreme Court to hear his or her appeal? Not exactly.

The Supreme Court Has Jurisdiction Only on Federal Matters

At that point, the highest state court’s decision can then be appealed to the Supreme Court of the United States, but only where there is a question dealing with federal law. For example, if the plaintiff brought a claim based on federal law – which can include any constitutional arguments such as being denied due process or right to counsel – or the defendant is pursuing a defense based on federal law, then the Supreme Court can rule on the matter. But it cannot if there is only state law having no connection with federal law at issue in the dispute.

The Supreme Court Has Discretion to Hear Cases or Not

Given the fact that the Supreme Court sits at the head of 13 federal circuit courts and additionally assesses requests for appeals from 50 state court systems, it should come as no surprise that the court hears only a small fraction of the appeals that are made to it. In most cases, the court has discretion in choosing what cases it wants to hear, and it does not need to provide a reason for denying the request to hear the appeal, which is called denying certiorari.

Generally, though, patterns do emerge in what the court chooses to hear or not. The Supreme Court often chooses to hear cases where there is a disagreement among federal appeals courts on a question of federal law, or where the members of the court want to expound upon a question of law that they feel has been unaddressed and/or unresolved by previous rulings. Talk to an appeals attorney about the potential for appealing your specific matter.

Help With Civil and Criminal Appeals in California

If you believe you received an improper outcome in a civil or criminal trial, you may be able to successfully appeal. The Law Office of Corey Evan Parker is focused on the civil and criminal appeals process in Washington and California. Feel free to contact Mr. Parker today for a no obligation 30-minute consultation regarding your matter.