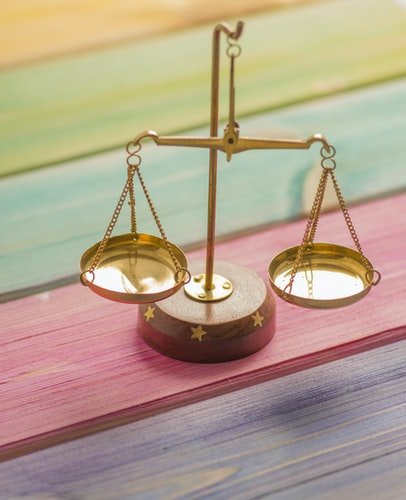 A 29-year-old who has been serving a 50-year-to-life sentence for the murder of a 17-year old young woman in 2004 had his conviction overturned and his acquittal ordered by the California Supreme Court after it was determined that the evidence against him was insufficient to support his conviction under law passed in 2015.

Edgar Octavio Barajas, who was only 15 years old when he was implicated in the murder of Ernestina Tizoc in Modesto, spent 7 years in prison on first-degree murder, firearms, and gang-related charges. He pursued several successive appeals through the California state system, culminating in the May 2018 California Supreme Court decision acquitting him of all charges.

The decision to acquit Barajas was based on new changes to California’s criminal procedure law which requires prosecutors to present more than just uncorroborated accomplice testimony against a defendant to successfully convict the defendant.

Pursuant to Section 1111 of California’s Penal Code, the court held that:

The law defines an “accomplice” as a person “subject to prosecution for the identical offense alleged against the defendant.” The accomplice need not have been present at the scene of the crime (e.g. it could be an alleged co-conspirator who assisted in preparing for the alleged crime or allegedly assisted the defendant at a different location afterwards), nor does the accomplice need to have been arrested and/or charged to be considered an accomplice.

The reason that the California legislature chose to change the law so as to disallow convictions where the only evidence against the defendant was accomplice testimony is because there are many credibility questions when it comes to such testimony. Accomplices are often motivated to pin the blame for their own actions on someone else, or to work out a deal with prosecutors and law enforcement for their own benefit by providing unreliable evidence against others.

In Bajaras’ case, the only evidence that was brought against to him to support his 50-year-to-life prison sentence was the testimony of two of his alleged conspirators in the death. In ordering that Bajaras be acquitted and released, the California Supreme Court ruled, “None of the other evidence, including the eyewitness testimony about the shooting or the physical evidence of the murder weapon and shell casings fired from the weapon, tended to connect Barajas to the commission of the crime.”

Other defendants who have been convicted in California only on the basis of uncorroborated accomplice testimony may also be eligible to appeal their convictions.