Brendan Dassey of “Making a Murderer” Wins Appeal of Conviction 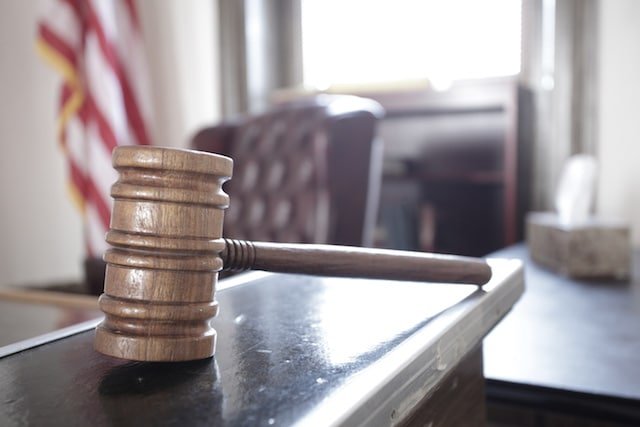 Audiences were riveted in 2016 by the Netflix 10-part documentary Making a Murderer which investigated the prosecution and convictions of Steven Avery and Brendan Dassey for the 2005 murder of Teresa Halbach in Wisconsin. The documentary, which presents a strong case that the local sheriff’s department and prosecutors colluded in wrongly targeting Avery and Dassey for the murder based on shaky and tampered-with evidence, led to many viewers calling for the release of Avery and Dassey. Last month, Dassey achieved a major victory when a federal judge granted his request for a habeas corpus petition and threw out his previous conviction based on the fact that the confession used in his prosecution was unconstitutionally obtained. The state now has 90 days to release Dassey or decide to retry him.

The remains of Halbach were found on property owned by Steven Avery’s family in 2005, and the Manitowoc, Wisconsin Sheriff’s Department launched an investigation into Avery, who had recently filed a $36 million against the department for its role in an earlier wrongful conviction for which Avery had served 18 years in prison. Investigators questioned Dassey, Avery’s nephew, on four different occasions over a 48-hour period in 2005 about Halbach’s death.

Dassey never had an attorney present, and investigators allegedly made promises to him that he would not be implicated in any criminal activity and told him that they were on his side and would support him. Initially, Dassey did not provide information implicating Avery, but, during the third interrogation, investigators prompted Dassey to say that he and Avery had both raped Halbach and that Avery had killed her. Based on this confession, the investigators arrested Dassey for sexual assault and being an accomplice to murder, and he was convicted in 2007 at the age of 17.

The federal judge hearing Dassey’s habeas corpus petition determined that his constitutional rights were indeed violated in his investigation and prosecution. The judge ruled that the confession provided by Dassey, and which his conviction was based on, was involuntary and thus violated the 5th Amendment and 14th Amendment. The judge stated, in part: “True, no single statement by the investigators, if viewed in isolation, rendered Dassey’s statement involuntary. But when assessed collectively and cumulatively, as voluntariness must be assessed, it is clear how the investigators’ actions amounted to deceptive interrogation tactics that overbore Dassey’s free will.”

Investigators often rely on suspects to provide confessions in order to put together a criminal case which proves the criminal charges beyond a reasonable doubt, but a confession will only be admissible in court when it has been obtained voluntarily from the defendant. The judge’s finding that Dassey’s confession was not voluntary as it was obtained through deceptive tactics used by the investigators means that it cannot be used in any retrial of Dassey.

If you or a family member have been convicted of a crime in Washington or California, you have the right to appeal the case or vacate the conviction. The Law Office of Corey Evan Parker is dedicated to the civil and criminal appeals process. If you are considering filing a criminal appeal, please feel free to contact Mr. Parker today for a no obligation consultation.