Berkeley Reports on the Cost of Statewide Wrongful Convictions in California 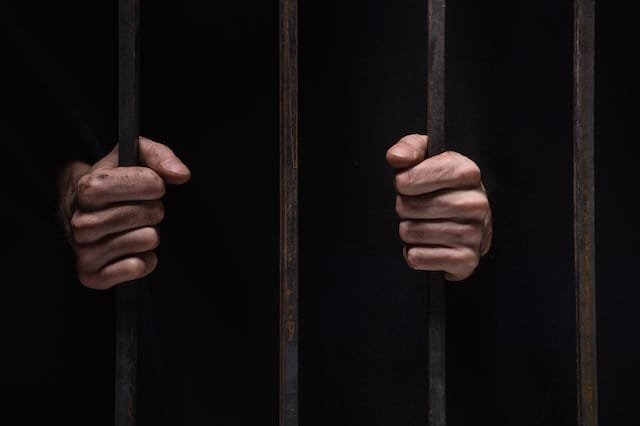 According to the wrongful conviction study conducted by the Warren Institute at the UC Berkeley School of Law and the University of Pennsylvania Law School, California taxpayers spent $282 million on “faulty” felony convictions between 1989, the first year a defendant was exonerated by DNA evidence, and 2012. The millions spent on wrongful convictions consisted of incarceration expenses, legal costs, and compensation for wrongful imprisonment, the study found.
Two of the biggest contributors to the total were:

The overturned convictions included full exonerations, as well as convictions that were overturned as a result of misconduct or errors committed during prosecution. In addition to prosecutorial misconduct, the reasons for cases being overturned included:

The study looked at 692 cases that were overturned between 1989 and 2012 because errors were made. The mistakes in these cases resulted in a staggering 2,186 years of prison sentences being served by wrongfully convicted defendants before their sentences were overturned. These cases also tied up the resources of the burdened California judicial system to the tune of:

Nearly 20% of the wrongful convictions studied carried sentences of life or life without parole. Had the convictions not been overturned, the costs to taxpayers would have been exponentially higher.

Of course, none of this takes into account the impact that a wrongful conviction has on the wrongfully accused, or on his or her family. No price tag can be put on the lost years and mental anguish suffered by inmates who are the victims of wrongful convictions. The stigma, emotional challenges, and lost relationships suffered by family members similarly cannot be quantified in a dollar figure. The pains associated with reentering society after exoneration or release are likewise impossible to measure.

The study concludes with a strong call for reform in many of the areas of California’s criminal justice system that are the largest contributors to the state’s wrongful conviction rates.

Work with a Criminal Appeals Attorney to Overturn a Wrongful Conviction

If you believe that you or a loved one was wrongfully convicted, your best course of action is to consult with an experienced criminal appeals attorney as soon as possible. The Law Office of Corey Evan Parker focuses on the criminal appeals process. For a no-obligation consultation on your case, or for more information on how to appeal wrongful convictions, please feel free to contact Mr. Parker today.