Appealing a DUI Conviction in Washington 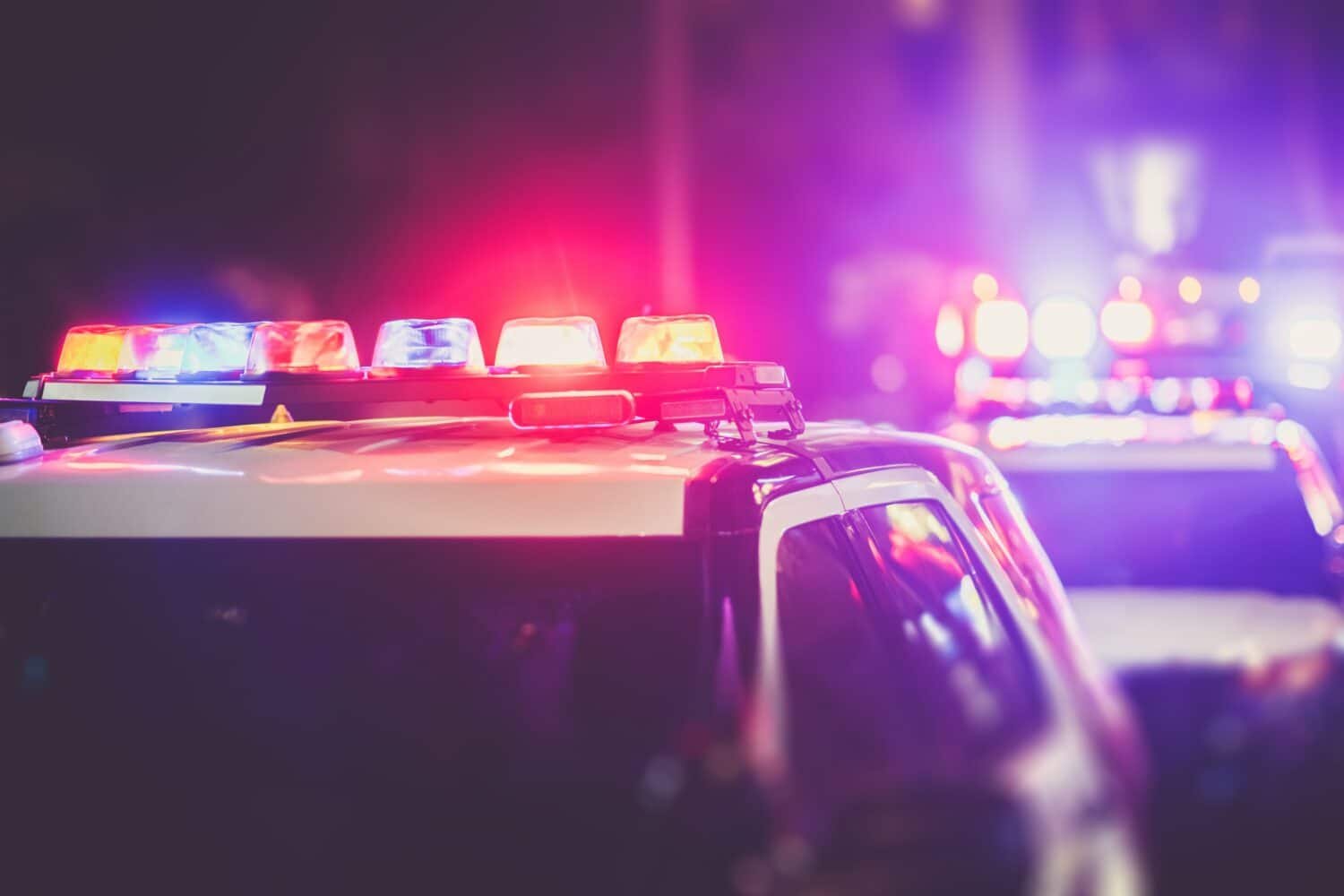 Washington state has some of the strictest laws for driving under the influence (DUI) in the country, and the penalties associated with a conviction for this crime, even for a first offense, are severe. The consequences of a DUI conviction can affect your personal and professional lives. If you have been wrongfully convicted of a DUI offense in Washington, you are allowed to appeal your conviction for the offense. However, you only have a small window of time in which to file an appeal. To learn more about your legal options for filing an appeal for a DUI conviction in Washington, talk to a criminal defense attorney today.

Penalties for a DUI Conviction

In Washington, a driver can be convicted for DUI if he or she has a blood alcohol content (BAC) of 0.08% or higher while driving. For drivers under the age of 21 years old, the BAC limit for DUI conviction is only 0.02% and for commercial truck drivers the limit is 0.04%. The penalties for DUI convictions escalate with each subsequent conviction, which is why it is important to appeal a conviction for this offense if you believe that you were wrongfully convicted for this crime. The penalties for DUI in Washington include the following:

You can appeal your conviction for driving under the influence for a number of reasons under Washington law. One of the most common reasons for filing an appeal is the belief that you were unjustly convicted given the evidence. Another reason for appealing a conviction for DUI is for violations of your rights, such as in the search and seizure of evidence during your traffic stop. Errors in sentencing are one final reason why you may wish to appeal your conviction to a higher court, if the judge sentenced you to harsher penalties than are allowed by law.

An appeal of a DUI conviction does not mean a retrial of your case. An appeal sends your case to the next level of judicial review by the appellate court. The judges of this court review the evidence presented in your initial trial for errors of laws and procedural mistakes. The appellate court has three options once it reviews the case for substantive and procedural errors. It can either reverse the decision of the trial court, affirm the conviction, or remand the case back to the trial level for additional hearings. Hiring an appellate attorney is critical to the success of a DUI appeal.

Talk to a Lawyer Today

To learn more about your legal options after a DUI conviction in Washington, contact The Appellate Law Firm today.