Appealing a DUI Conviction in California 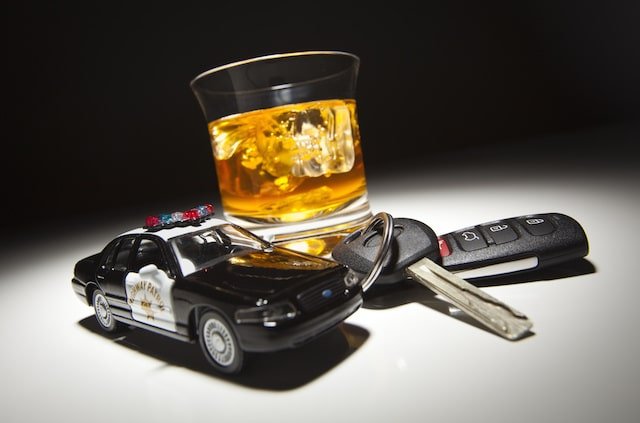 If you have been convicted or are facing conviction of a DUI in California, you may think that your major issue is the $1,000 fine imposed on convicted DUI defendants. But that fine is just the start of the costs you may endure. According to the State of California, convicted DUI defendants can face around $40,000 in increased car insurance premiums over the 13 years following conviction, in addition to numerous other penalties, fees, and costs associated with a conviction. And that does not include potential jail time, loss of your driving privileges, or the often incalculable damage a criminal record can do to your reputation and employment prospects in the future. Putting this all together, there is certainly a strong motivation for a person convicted of a DUI in California to appeal his or her conviction.

Do You Have Grounds to Appeal?

Whether you were convicted of a misdemeanor or felony DUI in California, you can petition an appellate court to review your conviction, but there are only certain grounds on which you can base the appeal. In general, a convicted defendant will have to show that the trial court made an error in judgment on the law in your matter, or that the police, prosecutor, or your own attorney at trial took actions which prevented the defendant from receiving a fair trial. Such grounds for appeal can include:

What Your Appeals Attorney Will Do in Representing You

Convicted defendants often question why working with a separate criminal defense attorney on appeal makes sense, and there are several answers to this question. First, your trial attorney may have made mistakes at trial which are now necessitating your appeal, or may have simply missed important legal issues at trial, which calls into question that attorney’s ability to effectively handle your appeal. Second, the appeals process is quite different from representing someone at trial and thus attorneys who do not spend significant time conducting appeals may be less familiar with the potential strategies and procedures involved.

When you retain an appeals attorney, that attorney will review your trial court record to determine whether there are sufficient grounds for appeal, and then will file an appeal on your behalf with the proper California court and argue your case at an oral hearing before the appeals court. Because you have a limited time in which you can appeal your California DUI conviction, it is important to speak with an appellate attorney shortly after your conviction.

The Law Office of Corey Evan Parker is focused on the civil and criminal appeals process in Washington and California. If you are considering filing an appeal of your DUI criminal conviction in California, feel free to contact Mr. Parker today for a no obligation 30-minute consultation.