How Does Appealing My Case Affect My Ability to Obtain a Settlement? 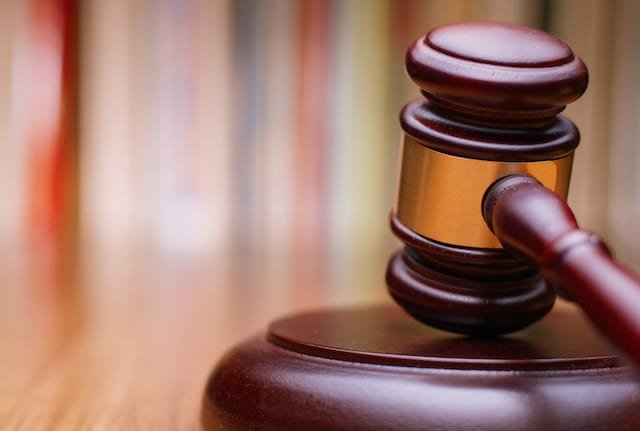 For most plaintiffs bringing cases in either the state or federal court system, the hope is to obtain a settlement out of court which provides for their needs without necessitating the cost of further litigation or the hassle and delay of going to court. This is the case for many defendants as well who understand they may bear some liability or who at least realize that a modest settlement is likely their best possible outcome in a situation. And while these motivations on both sides do mean that the vast majority of cases are settled (or dismissed) before reaching a final judgment in a trial court, sometimes the parties cannot settle and a final judgment is reached. It is often the case in such situations that one party wants to appeal that judgment, but the question becomes whether settlement is still possible in that scenario and how appealing generally affects the chances for appeal.

Appealing After Judgment in Favor of a Plaintiff

Without an appeal, the defendant has no choice but to pay the plaintiff the amount awarded at trial, and so there is no leverage to work towards a lower settlement unless an appeal is made. In many cases, defendants are able to successfully use an appeal as leverage to reach a settlement with the plaintiff for a lower amount as the plaintiff does not want to risk losing everything on appeal or the possibility of a much lower award after a long and costly appeal.

Appealing After Judgment in Favor of a Defendant

Similarly, when judgment is in favor of defendant, and thus no money damages have been awarded to the plaintiff, the plaintiff will have no leverage in pursuing a settlement with the defendant unless that plaintiff is prepared to take action to appeal the ruling.

Generally, the likelihood of the plaintiff entering into a satisfactory settlement with the defendant after losing at trial is going to be less in comparison to when a plaintiff wins at trial, for the obvious reason that one judge and/or jury has already ruled against that plaintiff. That said, if there are significant grounds for appealing the case (e.g. a clearly erroneous ruling made by an oft-reversed trial court judge) and the defendant has reason to be wary of the potential cost of litigation and future liability, a defendant may indeed be motivated to settle with a plaintiff.

The Law Office of Corey Evan Parker is focused on the civil and criminal appeals process in Washington and California. If you are considering filing a criminal or civil appeal, feel free to contact Mr. Parker today for a no obligation 30 minute consultation.