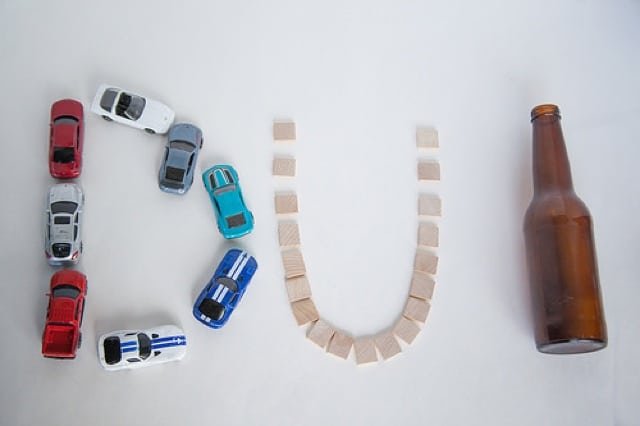 Washington State has some of the country’s most severe DUI laws. If you have been convicted of a DUI, the penalties imposed will be extreme. If you were wrongfully convicted, it is critical that you file an appeal immediately, as there is limited time under the Rules of Appellate Procedure in which to do so. Are you eligible to seek a criminal appeal? What requirements must be met? Will your license be reinstated if you win on appeal?

Being convicted of DUI in the state of Washington comes with some pretty harsh penalties. According to Washington’s DUI laws, any driver found operating a motor vehicle while having a blood-alcohol concentration (BAC) of 0.08% or higher is committing a criminal offense. Drivers under the age of 21 can be arrested and charged with DUI if their BAC is 0.02%, as well as truck drivers with a BAC over 0.04%.

Even a person’s first drunk driving offense will come with serious consequences, and subsequent offenses carry even more punishment:

Refusing to take a breath test will not improve the situation, as a refusal could add between one year and three years to your license suspension. Parents should be warned that a DUI conviction, in which a minor child under the age of 13 was in the car at the time of the arrest could lead to an investigation relating to whether they will retain custody.

If you have already been convicted, depending on the facts of your case, there are sometimes circumstances that would merit an appeal. suppression motion

Difference Between Appealing a DUI and a License Suspension

If you believe you have been wrongfully convicted of DUI in the state of Washington, you have the legal right to seek to appeal the court’s decision. If you feel the judge made an error in sentencing, your rights were violated, or you believe you were unjustly convicted, you can file an appeal with a higher court.

Appealing a DUI conviction is not a simple task, but an attorney focused on appeals can look at the trial transcript and determine whether you have a meritorious case for appeal.

The Benefits of Hiring a Washington Attorney Focused on Appeals

A DUI conviction has an immediate impact, and there is a ripple effect on other areas of life. While drivers are expected to adhere to Washington DUI laws, and those guilty of committing a crime need to take responsibility for their actions, convictions are not always just.

Getting professional help from a Washington Attorney who focuses on DUI appeals, and who has knowledge of DUI laws can be beneficial for those who have been the victim of a miscarriage of justice.  Attorney Corey Evan Parker can review your case and advise you regarding an appeal for a DUI conviction. Please feel free to contact us to set up a one hour no-obligation consultation to help assess whether there are issues that would merit filing an appeal.