Appealing a Criminal Case Based on Inadmissible Evidence 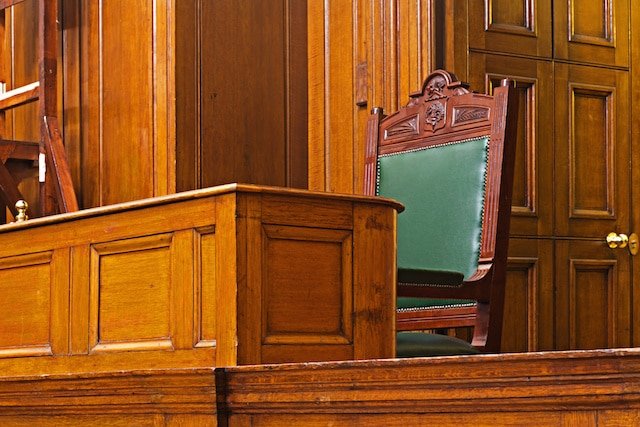 One of the most common grounds by which defendants seek to overturn their conviction in an appellate case is to argue that the judge at trial improperly admitted evidence against them. As a defendant in a criminal case, you are protected by both the U.S. constitution and and the state or federal rules of evidence applicable to the court in which you were tried. If the judge improperly allowed evidence to be admitted against you (regardless of whether the evidence was “accurately” or “truthfully” presented against you), and the presentation of that evidence played a significant role in the jury’s decision to convict you, your appeals attorney can bring an appeal on your behalf and ask the appellate court to reverse your conviction on these grounds. Here are several examples of improperly admitted evidence on which to mount an appeal.

Police officers and other government agents are required to read you your Miranda rights every time that you are under custodial interrogation, which essentially means questioning by the police where you are not free to leave and which is meant to elicit an incriminating response.

If the officer failed to read you your rights (which includes the right to remain silent and the right to have an attorney present), or did not read them until after the interrogation began, then any statements provided to the police prior to the warning cannot be used against you in court. If a court did allow such statements to be brought in, you may appeal.

Furthermore, if the police knew that you were represented by counsel in a criminal matter and/or you asked for an attorney, any statements obtained after that point are inadmissible.

Evidence Seized in Violation of Your Fourth Amendment Rights

This issue arises in a wide variety of contexts, but common scenarios include ones in which the police take evidence from your person (e.g. your pockets), your automobile, or your home. You have a reasonable expectation of privacy in each of those places, which means the police must either have a warrant to search those places or the search must fit within an exception to the warrant requirement (for example, if you provided consent to the police to search you or your car or if the police officer could see contraband in “plain view” without illegally violating your reasonable expectation of privacy). If a judge improperly admitted evidence against you in violation of your Fourth Amendment rights, this can be grounds for an appeal.

Evidence Admitted in Violation of the Applicable Rules of Evidence

Your appeals attorney will review your trial record to determine whether any constitutional or evidentiary rule violations occurred such that there would sufficient grounds for appeal.

If you received an unfair outcome in a criminal case, you may be eligible to appeal your verdict. The Law Office of Corey Evan Parker is focused on the civil and criminal appeals process in Washington and California. If you are considering filing a criminal or civil appeal, feel free to contact Mr. Parker today for a no obligation 30 minute consultation.