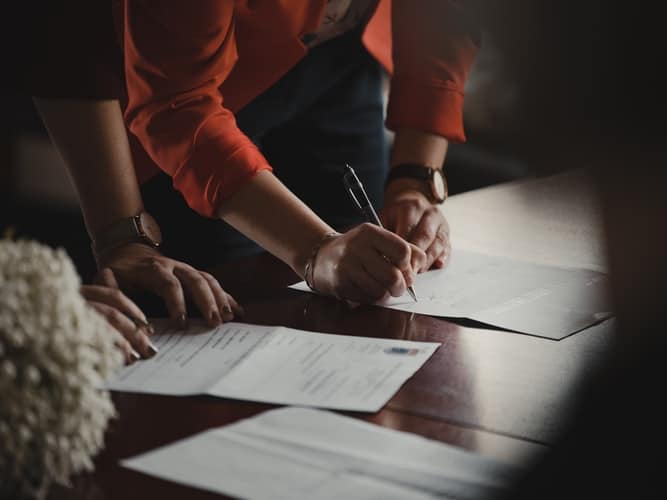 Criminal trials typically end with either a guilty verdict (which the defendant can appeal) or a not guilty verdict (which the prosecution cannot appeal), but, in some cases, a mistrial occurs. When a mistrial does occur, the prosecution will generally have the right to bring a second trial, but they may choose not to if they do not want to use the resources to do so and/or if they believe they cannot win a conviction the second time around. Here are five common reasons mistrials occur.

Most states require that juries vote unanimously to convict a defendant. If the jury cannot reach an unanimous decision for a guilty verdict – and also do not find the defendant to be not guilty – then this will be a hung jury and the judge can declare a mistrial. This was the case in Bill Cosby’s 2017 rape trial, and prosecutors decided to bring a second trial.

Jurors are given specific instructions on what they can and cannot do while in the jury, which can range from not watching television (the O.J. Simpson murder trial jury was infamously sequestered without TV for months) to not speaking to attorneys or witnesses. If a juror violates the rules laid down by the judge, a mistrial may be declared.

The Jury Was Improperly Drawn

The Jury Was Provided Evidence It Should Not Have Had

A jury should only hear evidence that is admissible under the applicable rules of evidence. If inadmissible evidence is mistakenly shown to jurors, or attorneys make improper statements to the jury in their arguments or examination of witnesses, a judge may decide that the case has been so tainted as to require a mistrial declaration.

A Key Figure in the Trial Becomes Unavailable

Trials can be intense and sometimes long affairs. When a key figure in the trial – such as a juror or attorney – becomes unavailable through death, severe illness, or some other cause, the judge may have no choice but to declare a mistrial.