What are the Three Federal Courts of Appeal? 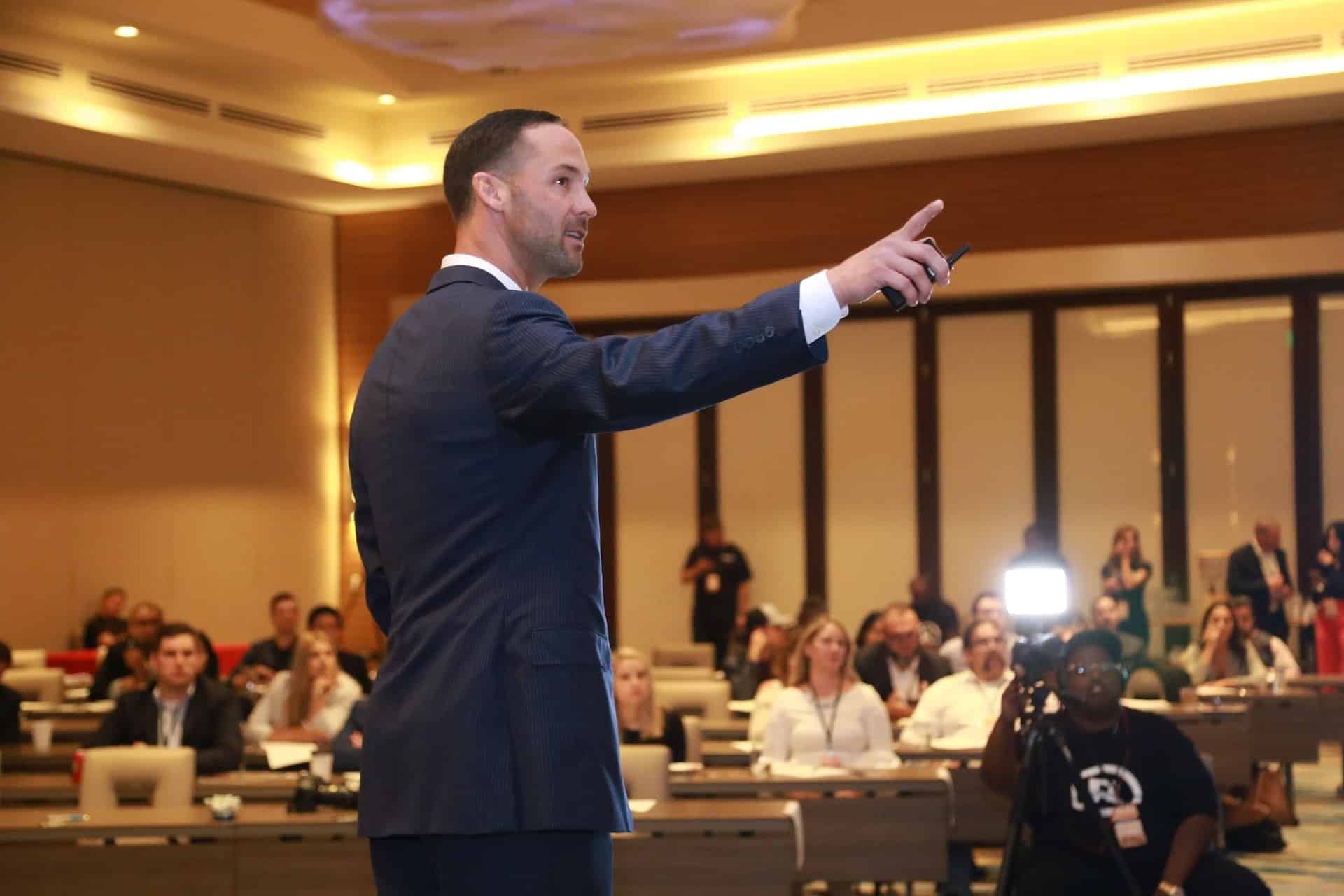 Did you receive an adverse verdict from a federal court in a criminal case or a civil case? You have the right to appeal. The American Bar Association (ABA) states that “an appeal is not a retrial or a new trial of the case.” The appeals court in a federal case is generally not going to listen to new witnesses or review new evidence. Instead, the court is mainly limited to the trial record. Where does a federal appeal go? The first appellate court is the United States Court of Appeals.

There are 12 U.S. circuit courts. You must appeal the appropriate circuit. The different circuits are geographical—they are not, at the current time, divided evenly in size. Much of the western U.S.—including California, Washington, and Oregon—is covered by the Ninth Circuit Court of Appeals. Though, the circuits are not always geographically intuitive. For example, the Sixth Circuit Court of Appeals covers Michigan, Ohio, Kentucky, and Tennessee.

At The Appellate Law Firm, our law firm handles the full range of federal appeals, including both civil cases and criminal cases. If you have any specific questions or concerns about the federal appeals process, our law firm is here as a resource. Get in touch with us by phone or contact us online to arrange your confidential, no-obligation initial appointment with a top attorney. We are committed to providing justice-driven, solutions-focused legal representation in federal appeals.