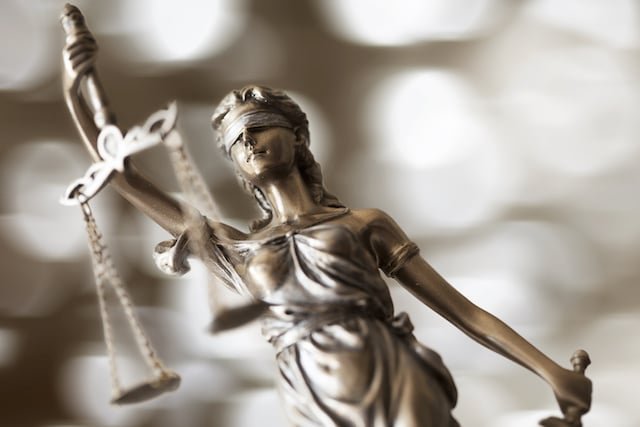 More innocent people are wrongfully convicted in the U.S. criminal justice system than the average person might suspect. According to an article in The Guardian, nearly 3 people per week were exonerated of crimes they did not commit in the U.S. in 2015 — a total of 149 people whose convictions were overturned.

In previous decades, the chances of a convicted prisoner becoming exonerated of a crime were extremely low. While many a prison lawyer whiled away their days writing up habeas corpus petitions, few were granted, given the high evidentiary standard required. To be exonerated of a crime doesn’t just mean that the conviction was wrongful based on an error in procedure such as the admission of evidence that was illegally obtained, but rather that the evidence showed that the individual was actually innocent of the crime.

Exonerations are on the Rise

But with the growing availability of DNA evidence and the free flow of information, including public records and the ability to track down long-lost witnesses, the number of exonerations has grown. The National Registry of Exonerations reports that, since 1989, 1,769 individuals who were wrongfully convicted of crimes have since since been exonerated. In 2015 alone, 54 inmates were exonerated for murder charges.The Registry reports that exonerations are now common in situations where they were once rare, particularly with defendants who falsely confessed or pled guilty to crimes they did not commit.

In early 2016, social media lit up over the Netflix documentary “The Making of a Murderer” which presented the case for the false conviction of Wisconsin inmate Steven Avery, currently serving a life sentence for murder after being exonerated of a sexual assault for which he served 18 years in prison. The public outcry calling for his exoneration was so great that even President Obama released a statement on it.

Rise of Conviction Integrity Units Symptom of Too Many Wrongful Convictions

In response to the growing awareness of wrongful convictions, numerous American jurisdictions have put in place Conviction Integrity Units (CIUs) which are divisions of prosecutorial offices with the purpose of identifying, preventing, and correcting false convictions. CIUs have doubled in number from 2013 to 2015 and quadrupled since 2011.

There are currently only 24 CIUs in the country, and progress made to date is a drop in the bucket in addressing the serious public problem of conviction of the innocent. The National Registry of Exonerations estimates that tens of thousands of people are wrongfully convicted every year in the U.S.

Don’t Wait Years for an Exoneration — Appeal Your Conviction Now

The growing rate of exonerations shows that, way too often, things go wrong in criminal trials, and people go to jail when they shouldn’t . But you don’t have to wait for CIU or other party take on the process of exoneration. If you have been recently convicted of a crime, you can appeal your conviction at the appellate level, and The Law Office of Corey Evan Parker can help. If you or client has recently been convicted of a crime, please feel free to contact our office . We offer a one-hour consultation with no obligation, which can be done in person or over the phone.