Does Double Jeopardy Mean My Criminal Appeal Will Be Final? 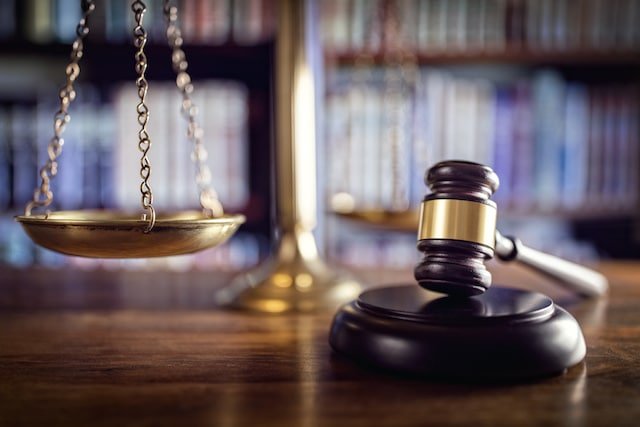 One of the original rights guaranteed to all Americans under our bill of rights is the right against double jeopardy. This right is memorialized in the Fifth Amendment of the Constitution, which reads in part “…nor shall any person be subject for the same offense to be twice put in jeopardy of life or limb…” Notably, the phrase “double jeopardy” does not actually appear in the constitution but has been commonly been used to describe the right of all Americans to not be on put trial multiple times for the same crime until prosecutors get the result they want. It’s the reason high-profile cases like the O.J. Simpson murder trial cannot be appealed by prosecutors, nor can a second prosecution be brought over the same charges. That said, the right against double jeopardy does not necessarily mean a defendant will not face multiple criminal trials after an appeal or other circumstances.

Why Prosecutors Can Bring a Second Trial After A Successful Appeal

Double jeopardy “attaches” in a criminal proceeding when a jury has been empaneled against a defendant. The importance of double jeopardy attaching is that, before that point, a prosecutor could dismiss charges but then later bring them again without being blocked by double jeopardy. But, once a jury has been empaneled, the prosecutor will be prohibited from dismissing the case and later bringing the same charges. Likewise, if the defendant is found not guilty, then second charges cannot be brought for the same crime.

When a defendant is found guilty and decides to appeal the guilty verdict at the appellate level, the appellate court may decide to overturn the conviction on any number of grounds such as inadequate assistance of counsel, jury error, or incorrect decisions made by the trial judge regarding admissibility of evidence.

At that point, prosecutors may elect to bring a second trial against the defendant, and will not be prevented from doing so by the double jeopardy clause. This is because the law looks at the second trial as being part of the same criminal proceedings for purposes of double jeopardy.

All that said, that does not mean that prosecutors will in fact choose to bring a second criminal proceeding against the defendant. First off, criminal trials are expensive, and a defendant who has successfully won appeal has shown that he is willing to put up a fight to defend his rights at trial.

Second, the ruling by the appellate court may have hurt the prosecution’s chances of proving guilt beyond a reasonable doubt at a second trial, such as where a key piece of evidence has been ruled inadmissible on appeal.

Finally, it may be too difficult for prosecutors to assemble evidence and resources again, and there may not be a will to do so after they have lost once at the appellate level.

While not directly related to the appellate process, it is also important to note that prosecutors can also bring a second trial against a defendant in many cases when the first trial ended in a mistrial. A common scenario involving a second trial is where the mistrial was caused by the jury being unable to reach a unanimous decision.