When Can You Appeal a Criminal Conviction on Constitutional Grounds? 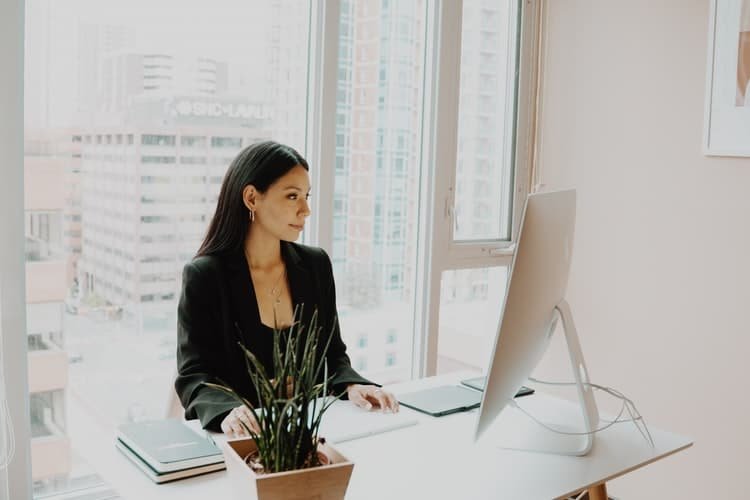 The complete answer to that question could fill several textbooks, but, for a person facing conviction and/or prison, it is important to understand the basics of what those constitutional rights are and when they might lead to a successful appeal. Here are the three basic issues that arise with regards to criminal trials and your constitutional rights.

The Police Violated Your Constitutional Rights

A number of your constitutional rights relate to the limits placed on police officers and law enforcement members in investigating criminal activity, arresting suspects, and gathering evidence for a criminal trial.

The basics of these rights include:

If any of these rights are violated, the evidence obtained against you such as confessions or physical evidence found on you could be excluded from trial.

Your Constitutional Rights Were Violated at Trial

Potential grounds for arguing there was an unconstitutional trial include:

Note that these are only the constitutional guarantees to a fair trial. There are numerous other protections given to defendants by state and federal law, and, if they are violated, could result in overturning the conviction.

The Law You Violated Was Unconstitutional

In addition, other arguments could be made that a law is unconstitutional, such as that it was too vague or overbroad.