How Does a California Appeals Court Review a Family Law / Divorce Decision? 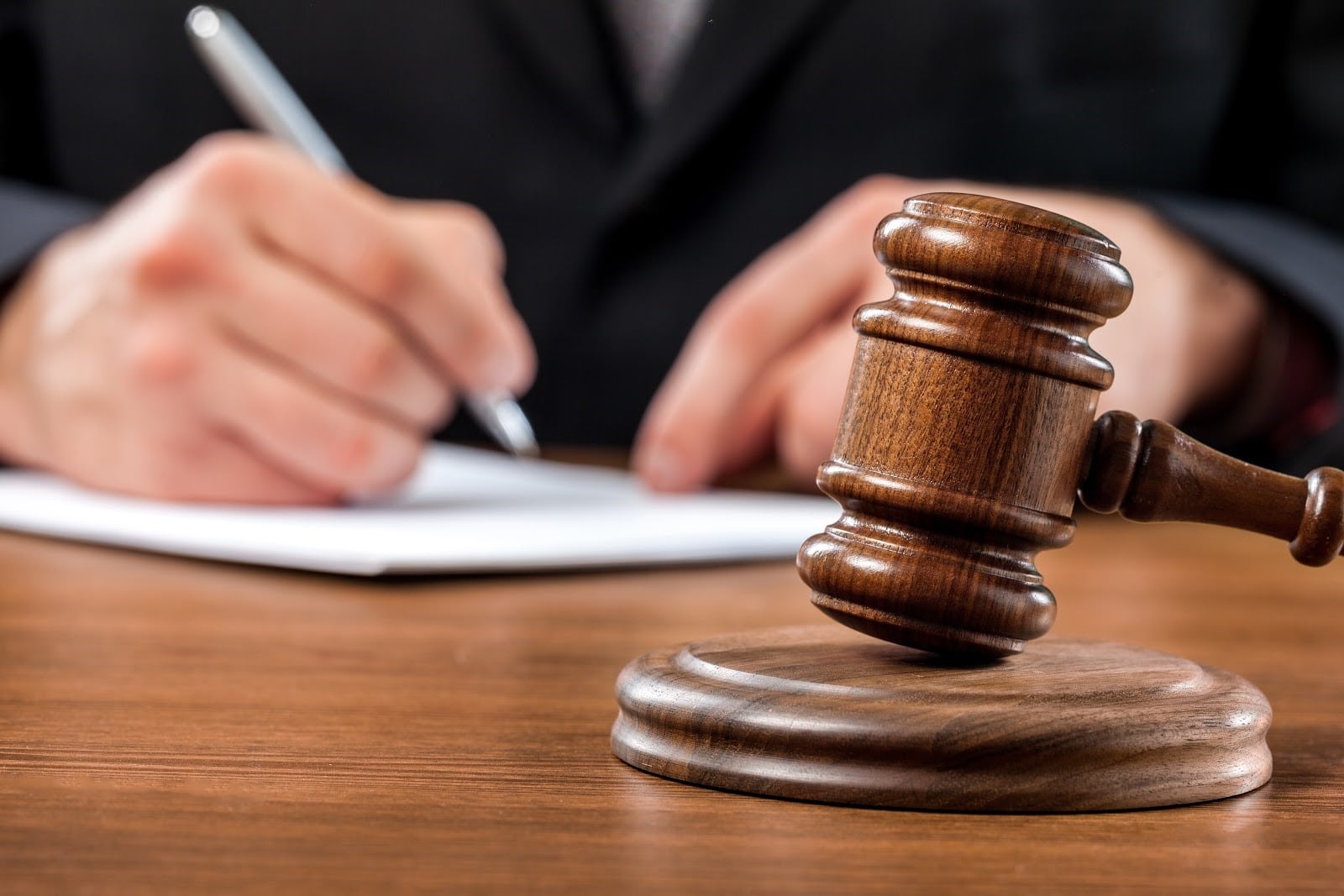 If you have received what you believe to be an unfair ruling in a California family law matter – whether it relates to custody, visitation, child support, property distribution, spousal support (alimony), or some other issue – you have the right to appeal that decision to a state appellate court.

Note also that, if you are seeking a modification of either child support or spousal support upwards or downwards due to changed circumstances since the original decision, that should be taken up at the trial court level, not on appeal.

Was There a Lack of Evidence to Support the Ruling?

In general, California appeals courts will not act as a “second opinion” (or “second trier of fact” to use the legal terminology) in determining whether you received a fair outcome in your family law trial, but they will step in to address specific situations of injustice.

One of these situations is where the trial court did not have “substantial evidence” to support its decision. If there was little to no factual evidence provided to the trial court by either you or the other party to support a specific decision, the appellate court may act to reverse that decision.

Did the Court Abuse it’s Discretion?

California family law courts have significant discretion to make decisions, which makes sense given the highly individualized, highly personal situations that family law presents, and which often involve a multitude of factors.

In many family law matters such as setting spousal support amounts or determining custody arrangements, judges are often instructed by law to assess a dozen or more factors, while being given the discretion to determine an outcome based on balancing those factors.

Was the Judge Wrong on Applying California Law?

Finally, if a court was simply incorrect in how it read and applied California’s complex family law code, then this too can be grounds for appeal. In fact, appeals courts will apply the most stringent standard of review in appeals based on an incorrect application of the law.